Mr. Fisher's career began in 1938 at MGM laboratories. In 1946 while working at Republic Studios Mr. Fisher saw a need for better microphone booms and started working to improve their quality.

In 1951 Mr. Fisher designed and manufactured the first lighter and more functional microphone boom and base. Since then his company has continued to expand with many new innovations.

In the mid 1960's Mr. Fisher also began to design and manufacture his first camera dollies the model 8 followed soon by the model 9, which was used by most of the multi-camera film sit-coms. By the early 1980's the "Fisher 10" was developed, more compact than the model 9, the model 10 had a new element; it was the first practical dolly with round steering. The model 10 quickly became the industry standard.

Mr. Fisher always listened and responded to his customers and as a result has one of the greatest selection of products and accessories available to both the audio and image acquisition markets.

Over the years Mr. Fisher and J. L. Fisher, Inc. has been honored to receive to following awards:

Click the images to see the J.L. Fisher Product Brochure. 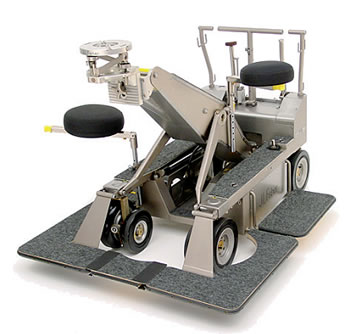 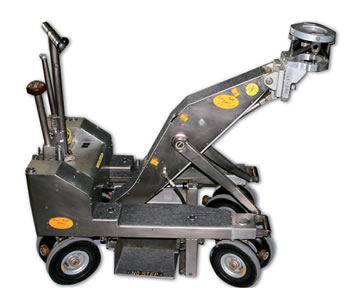 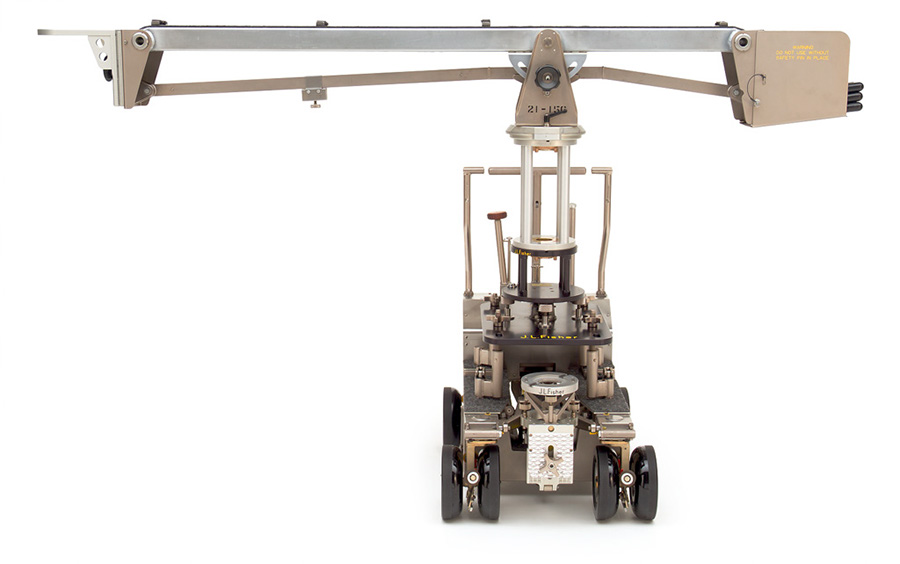 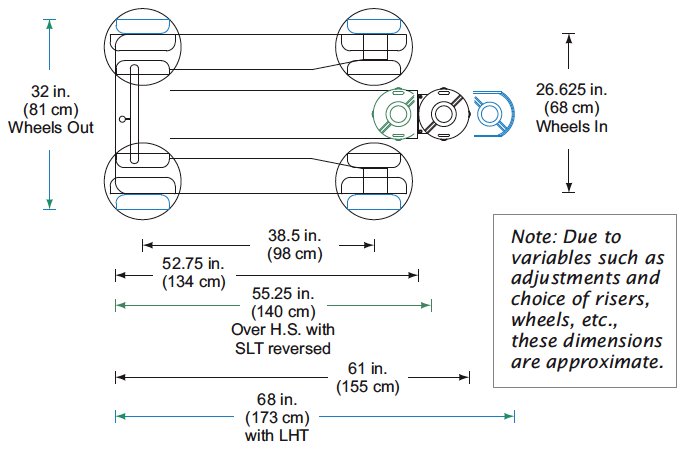 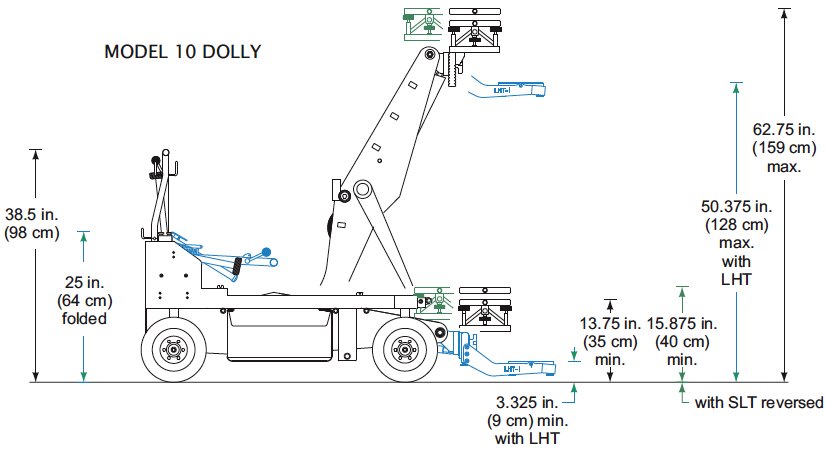 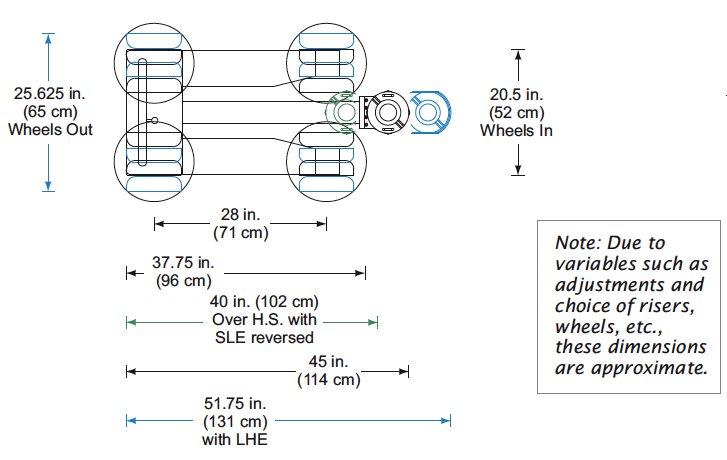 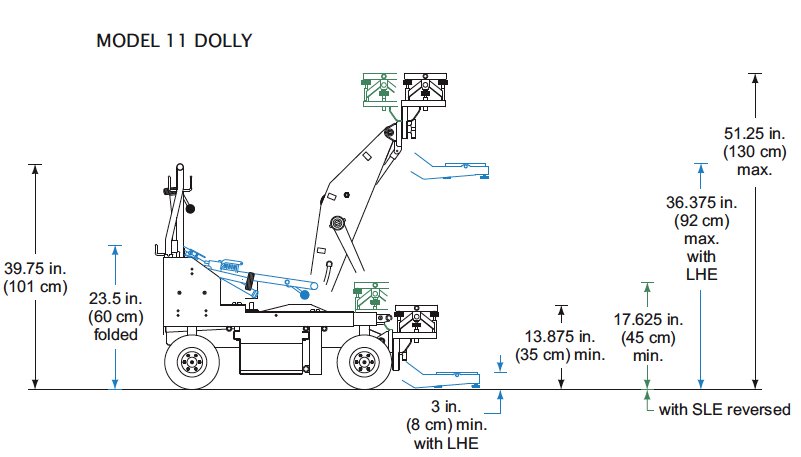